When he was 40, the renowned Bohemian novelist and short story writer FRANZ KAFKA (1883–1924), who never married and had no children, was strolling through Steglitz Park in Berlin, when he chanced upon a young girl crying her eyes out because she had lost her favorite doll.

She and Kafka looked for the doll without success. Kafka told her to meet him there the next day and they would look again.

The next day, when they still had not found the doll, Kafka gave the girl a letter “written” by the doll that said,

“Please do not cry. I have gone on a trip to see the world. I’m going to write to you about my adventures.”

Thus began a story that continued to the end of Kafka’s life.

When they would meet, Kafka read aloud his carefully composed letters of adventures and conversations about the beloved doll, which the girl found enchanting. Finally, Kafka read her a letter of the story that brought the doll back to Berlin, and he then gave her a doll he had purchased. “This does not look at all like my doll,” she said. Kafka handed her another letter that explained, “My trips, they have changed me.” The girl hugged the new doll and took it home with her.

Many years later, the now grown-up girl found a letter tucked into an unnoticed crevice in the doll. The tiny letter, signed by Kafka, said,

“Everything you love is very likely to be lost, but in the end, love will return in a different way….”

Strange indeed are the fetters of love.

Neither have they held me back in restraint,

nor have I made my escape! 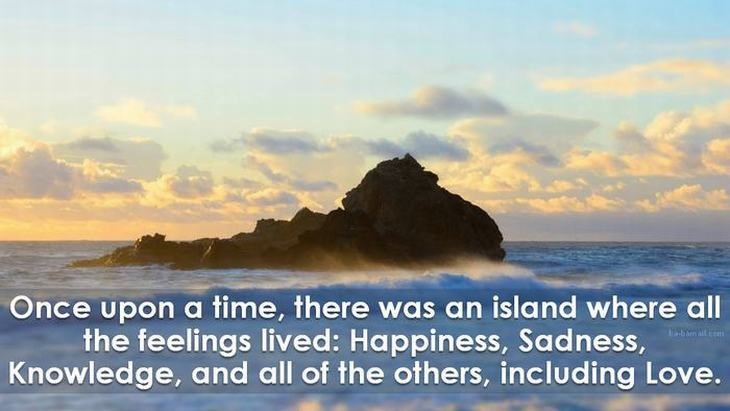 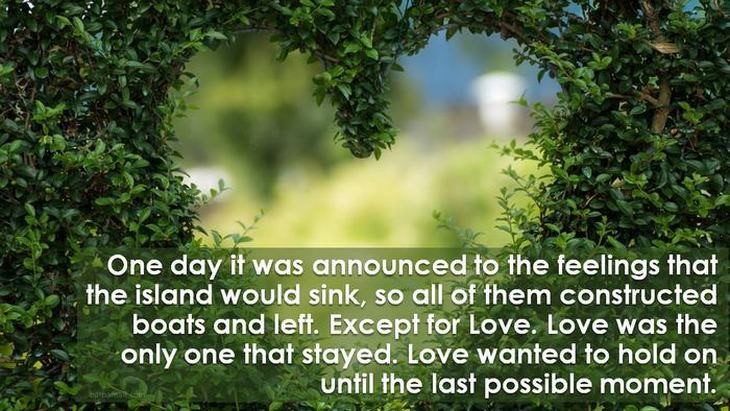 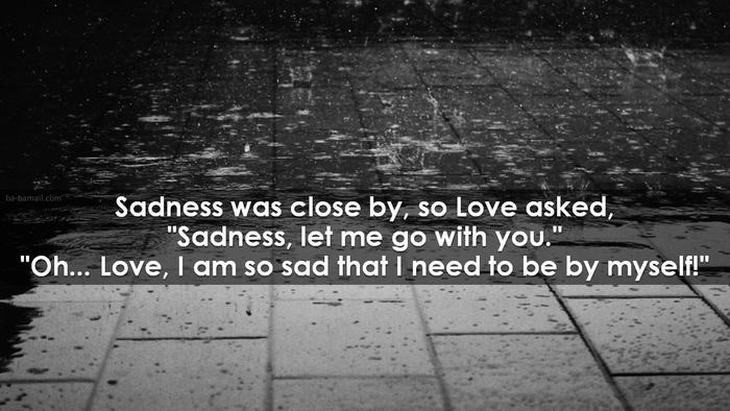 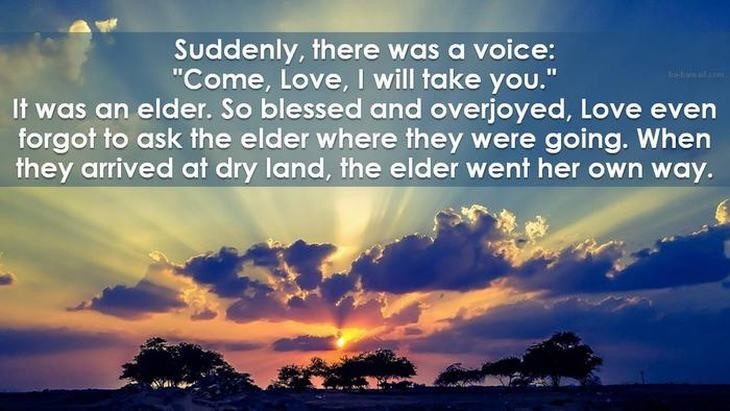 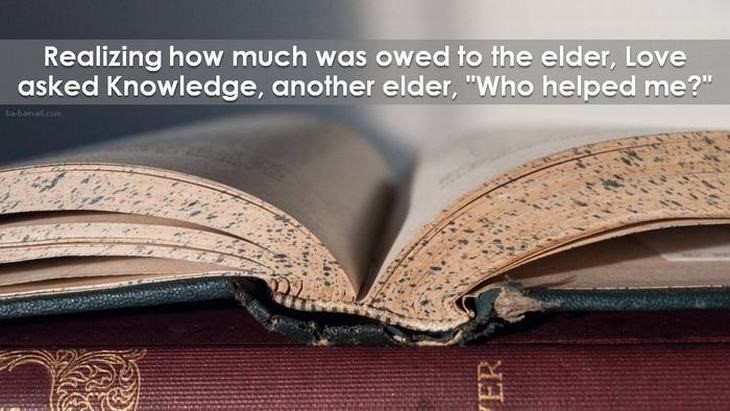 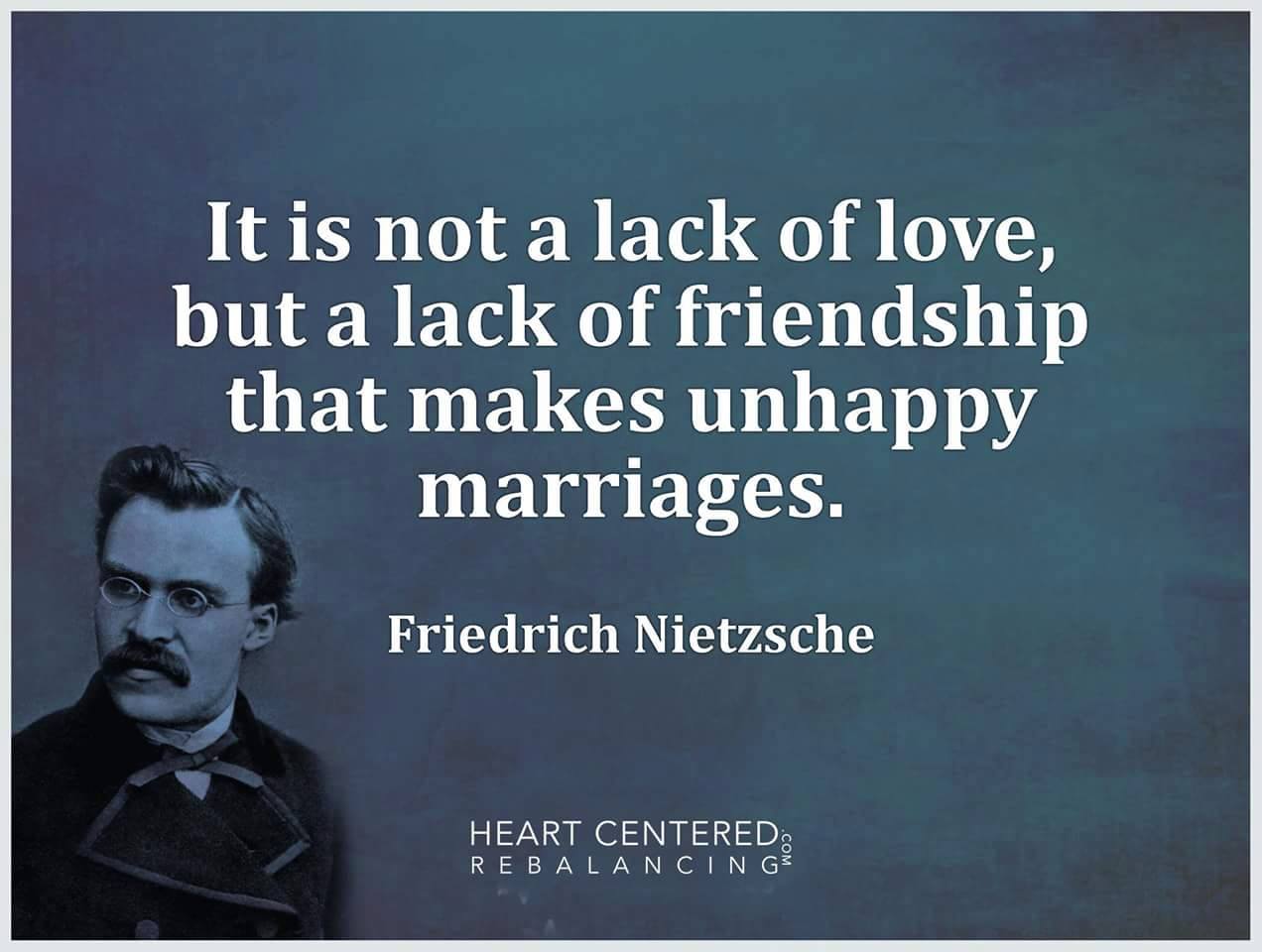 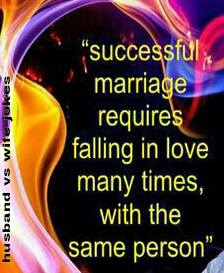 ‘She, even today, cannot read, write or count.

When I  ask her for one roti, she gives me two.’